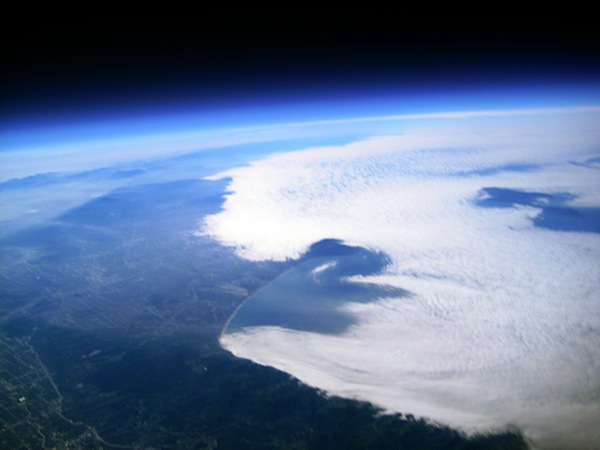 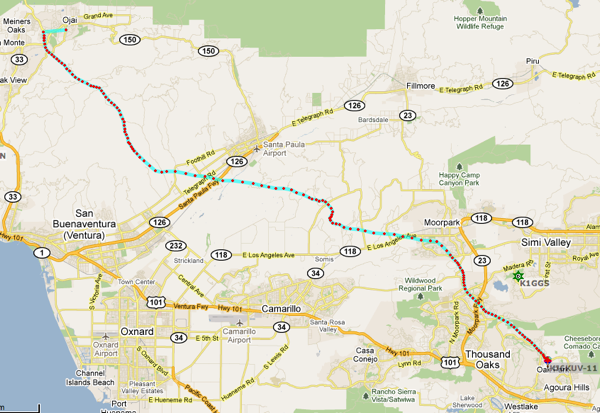 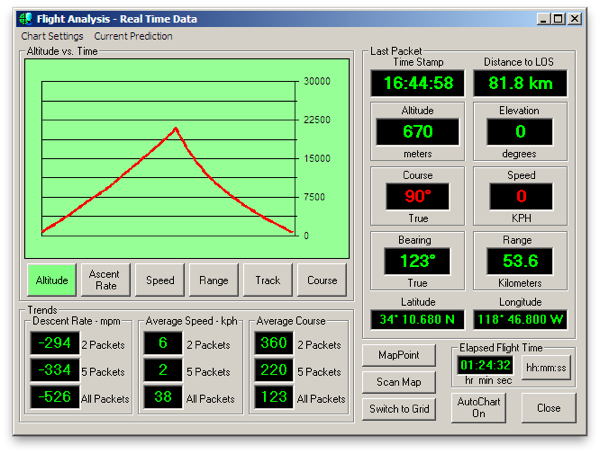 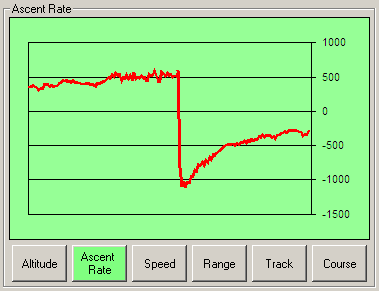 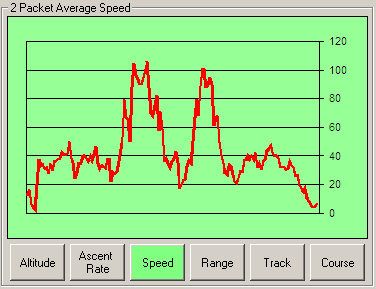 I'm really excited to announce that Kyle (KJ6KUV), a great contributor to this project, is launching a balloon and he'll be using a Trackuino board to track its payload. He'll be launching from the Oxnard airport (California) on sunday april 17 around 8:00 am pacific time.

To track the balloon online go to this page. It will have the most recent position as well as the previous positions reported: http://aprs.fi/?call=KJ6KUV-11

Best of luck with the chase!

1. I'll be giving a speed talk on Trackuino, high altitude balloons and near space photography at OSHWCON 2011! Quoting their web site:

The Open Source Hardware, Electronics and Robotics Convention is a 3-day event organized by the Synusia collective in an effort to extend the Open Source Software and to promote electronics and the philosophy of "do it yourself". The event will take place in Madrid at the Centro de Formación Padre Piquer,  from the 23 to 25 September 2011.

2. This blog is becoming a bit chaotic, with bits of information here and there. So, I'm giving the Trackuino project's site a facelift. From now on, technical articles will go to the wiki, while news and event updates will stay in this blog.

3. Even though the wiki is pretty much empty right now, I just posted an article on flight prediction based on Rick von Glahn (NØKKZ) great WBALTRAK software. Unlike on-line prediction sites, this program uses actual inflight data to predict the touchdown point with higher accuracy. Check it out, I think flight prediction is a key step prior to and during the flight of high altitude balloons!

4. Last, but not least, we're having our first Trackuino flight next sunday! But this deserves a dedicated post, so stay tuned!